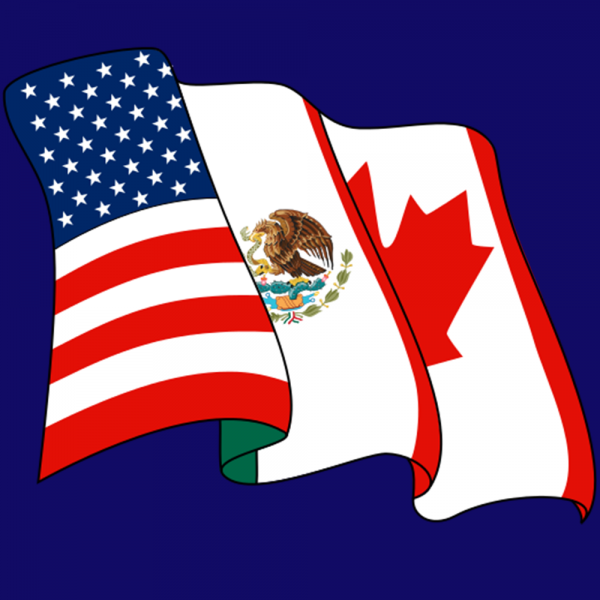 Since October 1, 2018, the US, Canada, and Mexico have a new NAFTA deal. It’s called the United States-Mexico-Canada Agreement (USMCA).

Country of origin rules: Automobiles must have 75 percent of their components manufactured in Mexico, the US, or Canada to qualify for zero tariffs (up from 62.5 percent under NAFTA).

Labour provisions: 40 to 45 percent of automobile parts have to be made by workers who earn at least $16 an hour by 2023. Mexico has also agreed to pass laws giving workers the right to union representation, extend labour protections to migrant workers, and protect women from discrimination. The countries can also sanction one another for labour violations.

US farmers get more access to the Canadian dairy market: The US got Canada to open up its dairy market to US farmers, which was a big issue for Trump.

Intellectual property and digital trade: The deal extends the terms of copyright to 70 years beyond the life of the author (up from 50). It also extends the period that a pharmaceutical drug can be protected from generic competition. It also includes new provisions to deal with the digital economy, including prohibiting duties on things like music and e-books, and protections for internet companies so they’re not liable for content their users produce.

No section 232 tariff protections: Section 232 is a trade loophole that Trump has used to impose steel and aluminium tariffs on Canada, Mexico, and the European Union. Both Canada and Mexico wanted protections from these tariffs, but they didn’t get them. They did get the US to make a side agreement that protects them from possible auto tariffs under 232, though.

Sunset clause: The agreement puts in a 16-year “sunset” clause — meaning the terms of the agreement expire, or “sunset,” after a set period of time. The deal is also subject to a review every 6 years, at which point the US, Mexico, and Canada can decide to extend USMCA.

“USMCA will give our workers, farmers, ranchers, and businesses a high-standard trade agreement that will result in freer markets, fairer trade and robust economic growth in our region,” the statement read. “It will strengthen the middle class, and create good, well-paying jobs and new opportunities for the nearly half billion people who call North America home.”

As part of the implementation process, the new deal is likely to be presented to the House of Commons for discussion. The NDP has echoed many of the Conservative criticisms of the deal, saying it will hurt dairy, poultry and egg farmers and producers. The New Democrats say the Liberals owe it to Canadians to explain the pact and how it will affect their livelihoods.

Ratification of the USMCA

There are still a few hurdles before USMCA becomes reality. The revised pact needs to be approved by all 3 governments, including the US Congress, which won’t consider the agreement until 2019.

The leader of the federal NDP is calling on the Trudeau government to withhold its signature from the new North American free trade deal while American steel and aluminium tariffs remain in place on Canadian exports.​

Jagmeet Singh took a stance similar to one articulated Friday by a senior Mexican trade official, Juan Carlos Baker, who said that a solution to the U.S. “national security” tariffs must be found before the new U.S.–Mexico–Canada Agreement (USMCA) is signed. That signing ceremony is planned for Nov. 29 or 30, before the Mexican government changes hands.

“We’re calling on the government to only sign the USMCA if the illegal trade tariffs are lifted once and for all,” Singh said in the foyer of the House of Commons Monday.

American and Canadian officials have said that talks to end the tariffs are on a “separate track” from NAFTA’s renegotiation. 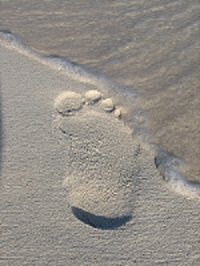 What is implied status?  The Canadian concept of extension by law is the automatic extension of temporary resident status as a visitor, worker or student per 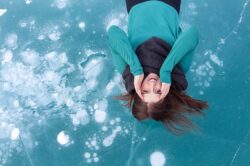 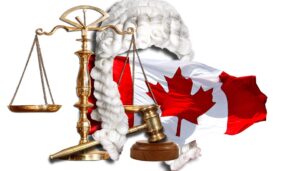 Since early May 2020, the Immigration and Refugee Board of Canada (IRB) is transforming its operating model. The IRB revised its processes by: 1. deciding less complex refugee claims without a